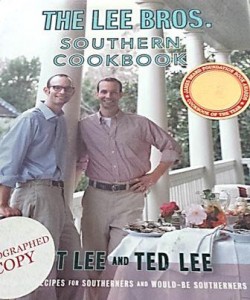 On our last visit to Charleston, SC, we picked up a copy of Matt and Ted Lee’s “Southern Cookbook” at the Historic Charleston Foundation.  We were familiar with the Lee Brothers from Food Network and The New York Times, so we decided to give it a try.  The Lee Brothers’ “Southern Cookbook” features traditional Southern dishes interpreted by the Lee Brothers from their dual lives in New York City and Charleston.  Our favorite recipe from the book, is their version of Sally Lunn bread.  While we really enjoyed their recipe, with whole milk and a lot of butter and eggs, it isn’t quite an everyday bread. 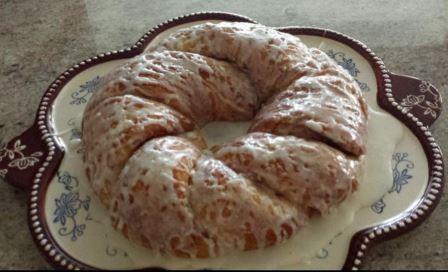 In our version of Sally Lunn, we make a Twisted Cinnamon Sally Lunn, along with a Traditional loaf.  We also scale up the recipe to make four Sally Lunn loaves (either Twisted Cinnamon or Traditional) at a time. In our experience, if you are going to the trouble of making homemade bread, you should make a lot of it! The loaves freeze very well and are great for toast, sandwiches, and more. 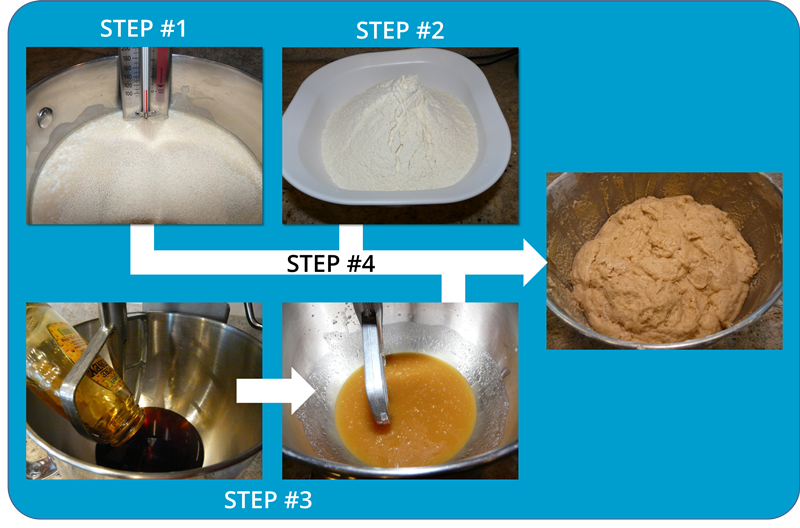 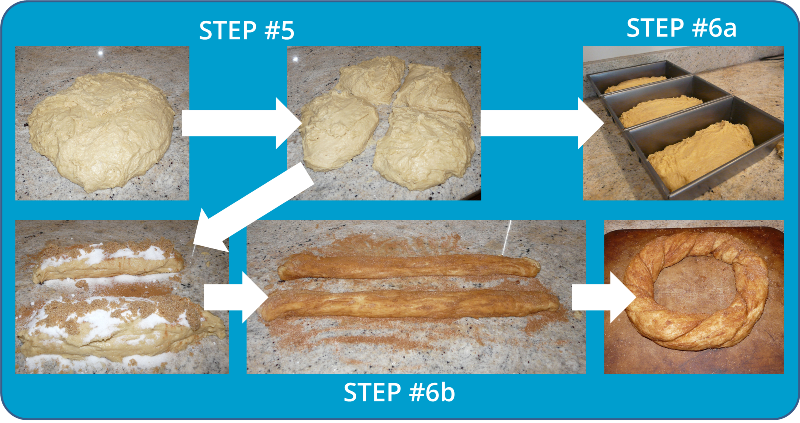 Either the Traditional or Twisted Cinnamon Sally Lunn bread will last at room temperature for about 1 or 2 days before going stale.  So we recommend slicing it up and freezing whatever you aren’t going eat immediately. 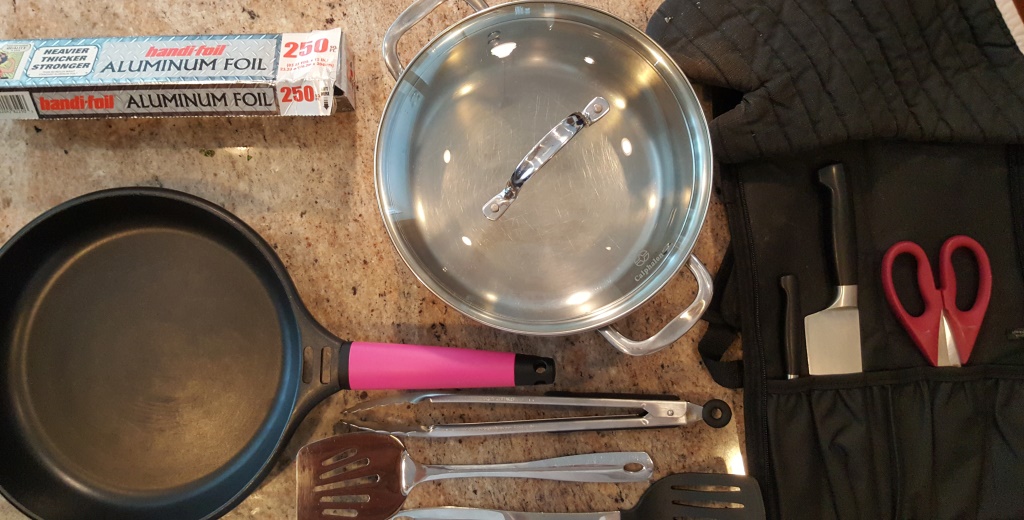 What to Pack for Cooking in a Hotel “Kitchen” 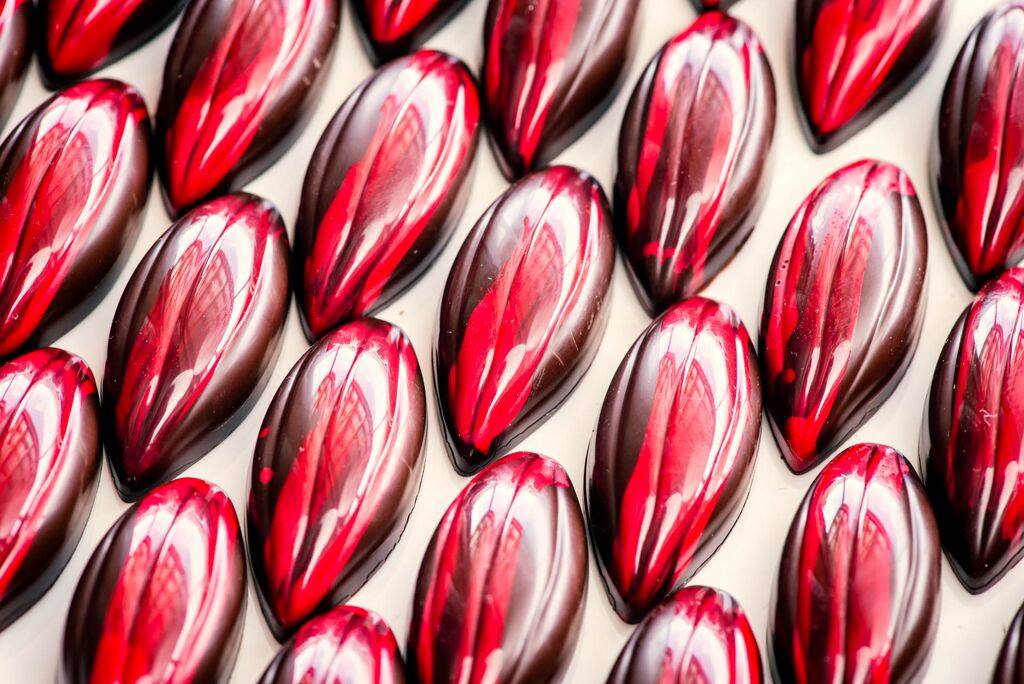 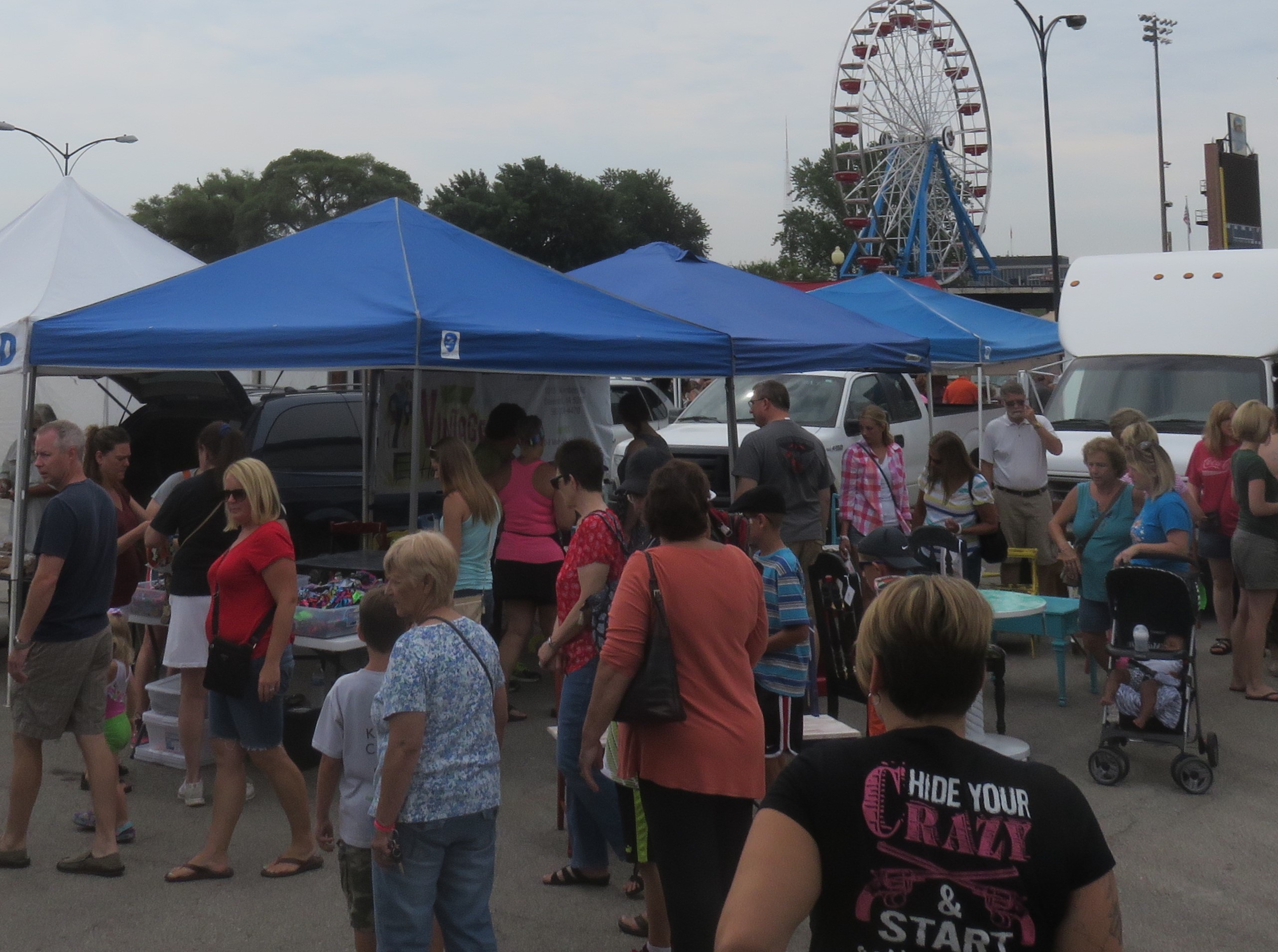