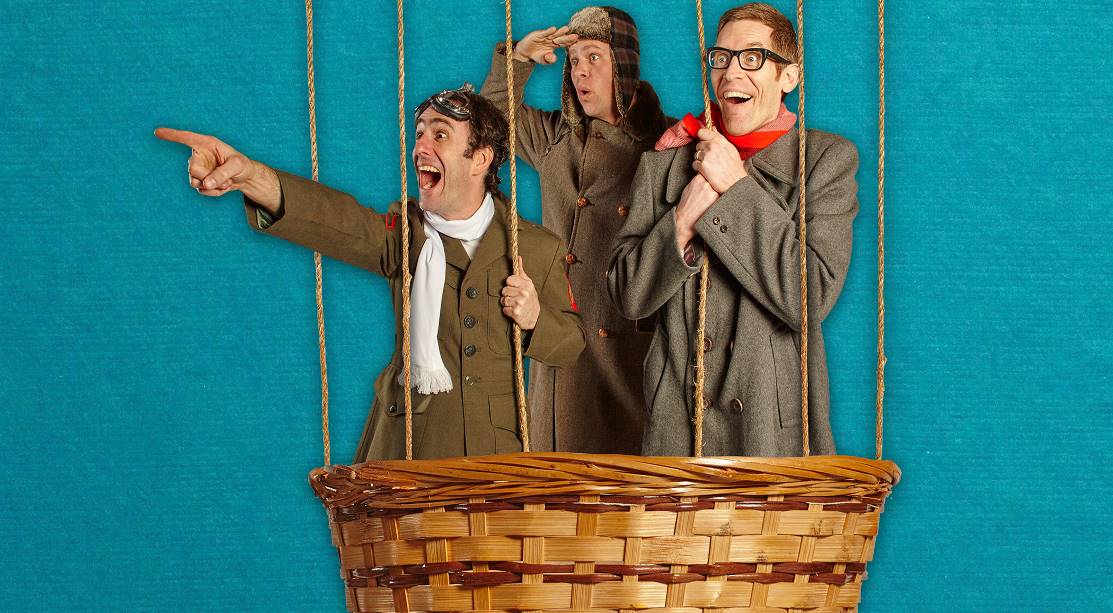 When we decided to launch Full Van Fun and came up with the idea for #8isEnoughQuestions, we knew immediately who we needed for our first interview. David Letterman had Bill Murray, Jimmy Fallon had Will Smith, and Full Van Fun has Recess Monkey.  With the recent release of their 12th studio album, Hot Air, Recess Monkey have established themselves as one of the most creative, talented, and energetic bands in the “Kindie” genre.

For every #8isEnoughQuestions interview, each of the following questions is written by our Full Van Fun family members and answered directly by Recess Monkey. Enjoy! 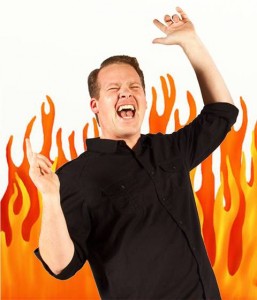 #1) Are you worried that Korum may spontaneously combust?

We worried about this a lot! Very perceptive question. He gets to this point in “Fish Sticks” at live shows where his entire head looks kind of like Beaker from the Muppet Show. For the longest time, we had to have trained firefighters standing by, and experimented once with Arnold Schwartzenegger in his “Mr. Freeze” regalia waiting patiently on the side stage… but it was the ALS Ice Bucket challenge that inspired our ongoing solution. We just douse him with ice water three times a day and call it good.

#2) Why did you choose the name “Recess Monkey”?

This is a little embarrassing for me, because I’m IN the band, and I didn’t get the play on words for a full year after we chose the name. The other guys figured I just understood, and I figured that any band named after my two favorite things in the world were good enough for me. But the truth is, it’s a play on the primate species Rhesus Monkey. It’s funny because some people get the joke right away and others come up to us after being a fan for a few years and say “man, I feel so dumb- I JUST got the pun in your name.” And I’m like, “dude, ME TOO!!!”

#3) Who is the biggest musical influence for each bandmember? 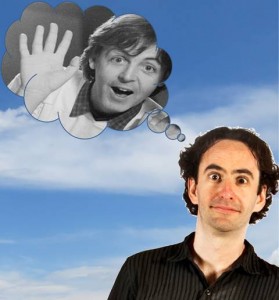 Jack: right now, it’s Paul McCartney without question. He’s an unreasonably talented bass player and applies more melodic creativity to his bass lines than pretty much anyone else I listen to. I guess he was in some other band?

Drew: In terms of artists, it’s hard to pin down a single influence. What was truly most influential to me was having full access to my father’s record collection and partial access to my older brother’s. Having the freedom, independence and space to sample heavy doses of the Beach Boys, Classical music, 70s singer-songwriters and Rock Over London Greats helped lay a strong foundation for playing and composing music.

Korum:  While I feel like I should say The Beatles or XTC, my most influential musical moment was seeing the jazz drummer Tony Williams perform when I was in eighth grade. I learned that you should play from your heart, not to anyone else’s notion of what you should do stylistically.

Let’s get real here. No.

We defy you to find a lighting fixture that’s better at breaking wind than a ceiling fan.

#5) Where is the most interesting place you’ve filmed a music video?

We’ve made a ton of videos (it’s coming up on 4 dozen) and several other full-length concert videos. Some of our favorites:

“Sack Lunch,” where Drew traipsed around the National Mall dressed in an adult-sized paper bag. We planned to film in the Lincoln Memorial and right as we walked up the stairs, security officers flanked out from either side of the entrance and said “there’s really zero chance you’re coming in here dressed like that.”

“Up Periscope,” which we filmed in a submarine cockpit at the Naval Undersea Museum in Keyport, WA

“Flying,” which we filmed while actively going through the security line at SeaTac International Airport

“Flapjacks,” which we made in Kids Place Live’s Absolutely Mindy’s actual kitchen. We TRASHED that thing!

That thing runs on pure French Roast coffee! It was weird: after a really tragic venti dark roast spill, Drew hoovered up the mess with his wet/dry vac and something about the caffeine gave the backpack vacuum a little more lift! Someone told us we could have achieved a similar effect via green screen but that’s just crazy.

#7) If a penguin speaks Penguinese, what does a bantha say?

The bantha really doesn’t say anything because, though ferocious, banthas know not to talk with their mouths full. Fun fact: tauntauns, while horrible smelling to humans, taste like cotton candy to a bantha! If bantha weren’t too busy mashing into tauntaun, he totally would have told you about that. 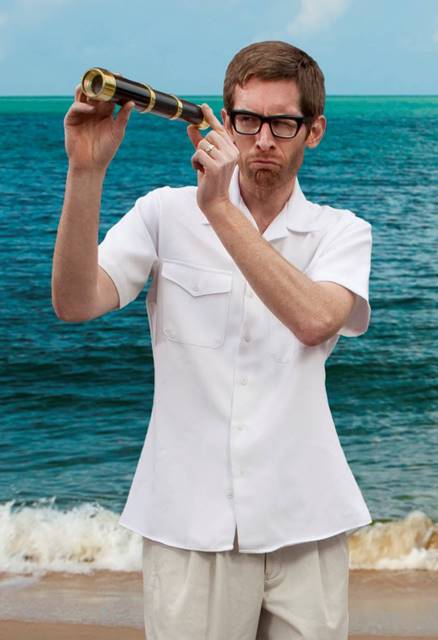 In our band’s future? Most definitely! We calculated that if we only sell ten million more copies of our album “Hot Air,” we can afford our very own private jet. For now, we’re settling for a paper airplane we made out of an old Milli Vanilli poster.

Thank you Jack, Drew, and Korum for an awesome #8isEnoughQuestions interview and stay tuned for the next interview featuring Andrew & Polly! 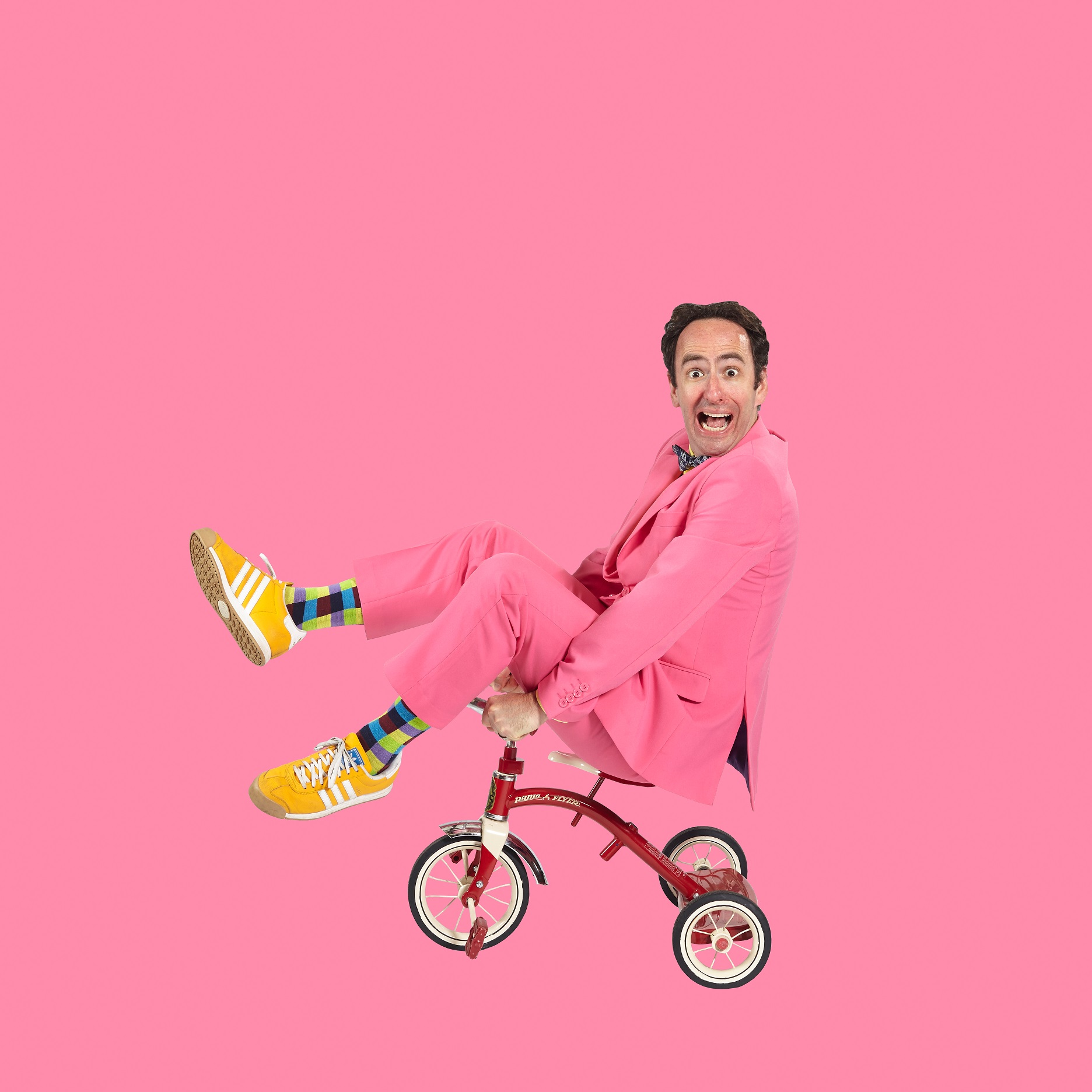 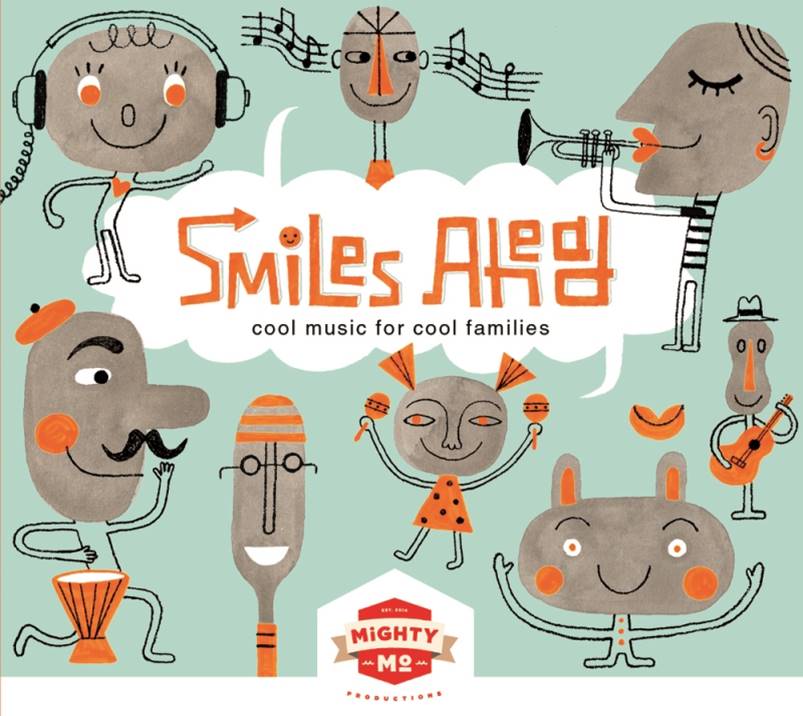 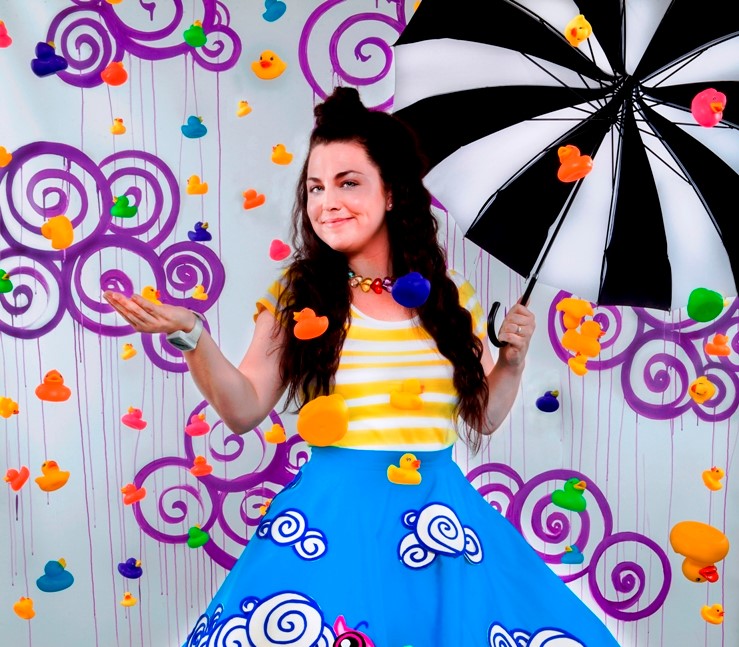 8 is Enough Questions for Lucky Diaz and Alisha Gaddis