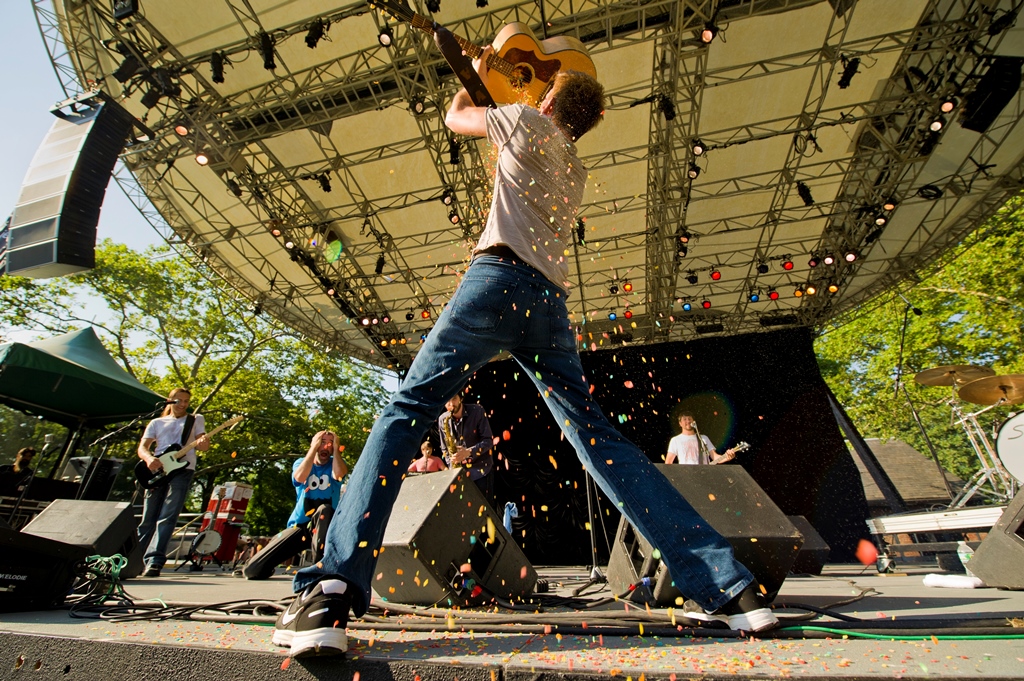 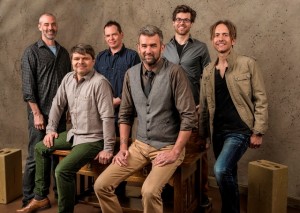 A long time ago, in a galaxy far away, The Verve Pipe rose to national prominence with their hit song “The Freshmen”.  Many years later, The Verve Pipe have found new success as one of the most creative, talented, and fun bands creating music both parents and children can enjoy.  Their first two “family” albums, A Family Album and Are We There Yet, are must own.  The Verve Pipe have just released a geweldig new single, “Get Happy,” which you can find on the brand new Mighty Mo Productions’ “Smiles Ahead” compilation.

For this #8isEnoughQuestions interview, each of the following questions is written by our Full Van Fun family members and answered directly by Brian Vander Ark, founder and singer/songwriter for The Verve Pipe. Enjoy!

Nope!  I sing all the time.  “Time to put your PJ’s ooooooonnnn!!”  “You’re going to be late for the busssss!”  “Why are you looking at me like thaaaat?”

2. In this “Great Big World”, where was your favorite concert? 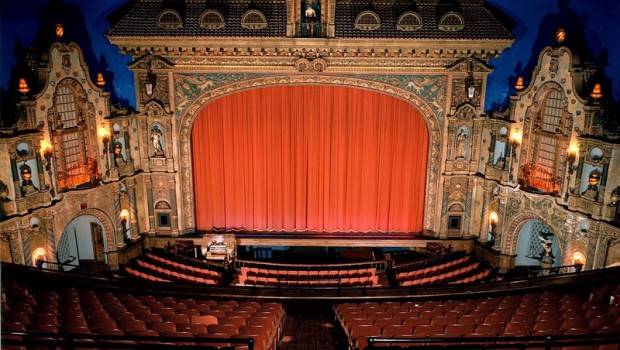 3. Have you ever thought of a song, which then came true?

I WISH – if I had, then I would write about becoming a millionaire on every song!

4. Did you know that when your Grandma said no she really meant maybe?

NO WAY.  Grandma was very strict!  Even when she said “maybe”, it always meant NO.

5. How do you decide to reference other artists, such as Warren Zevon and New Kids on the Block, and songs from your own albums, such as “Wake Up” and “Cereal” in “I’m Not Sleeping In”?

I think that it’s important to keep the parents interested – this helps a lot.  We just think about the icons that we admired, or in the case of NKOTB, the ones that were the most popular when we were a struggling band trying to make it.

6. What or who inspired the song “My Principal Rocks”?

No one, really.  I just thought that there are teachers and principals (and policemen, and priests) who love to play rock and roll.  And how fun it would be if one of them made it to the big time.

Are you asking if you can Choo Choo a song?  I wouldn’t recommend, it would be hard on your teeth. Not yet, but thanks for the great idea!

8. Over all of your years with the Verve Pipe, what has been the best part of being “part of the band”?

Being able to write a song, then have the WHOLE band play instruments on it, is still my favorite part! 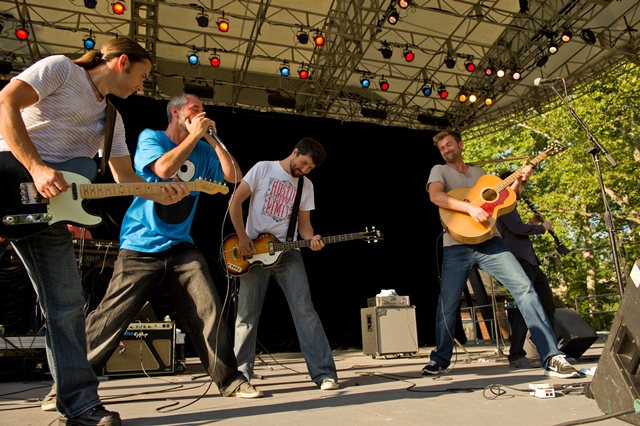 Thank you Brian Vander Ark for a great #8isEnoughQuestions interview! Don’t miss our previous interviews with Play Date, Recess Monkey, and Andrew and Polly and stay tuned for the next interview featuring Lucky Diaz and Alisha Gaddis! 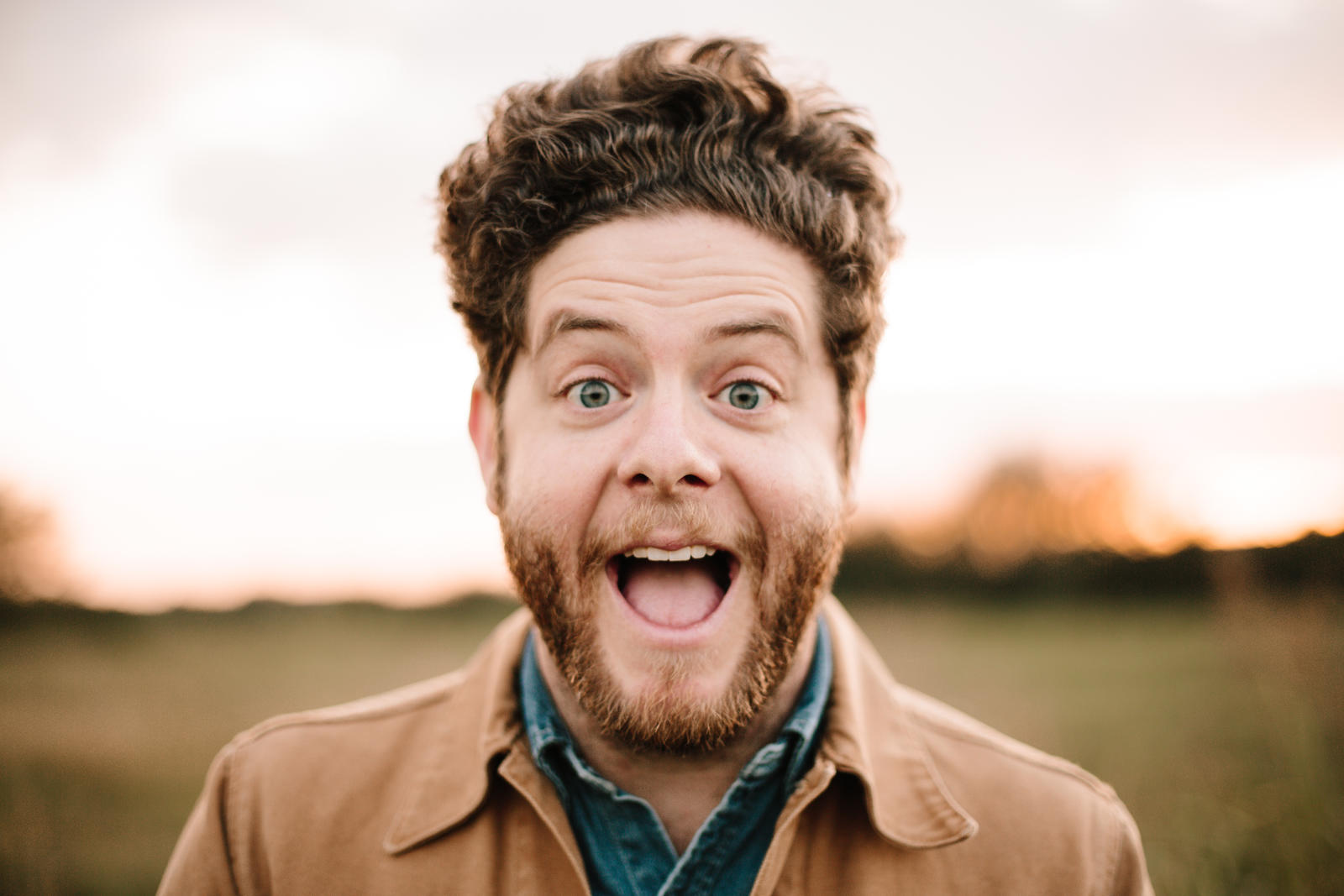 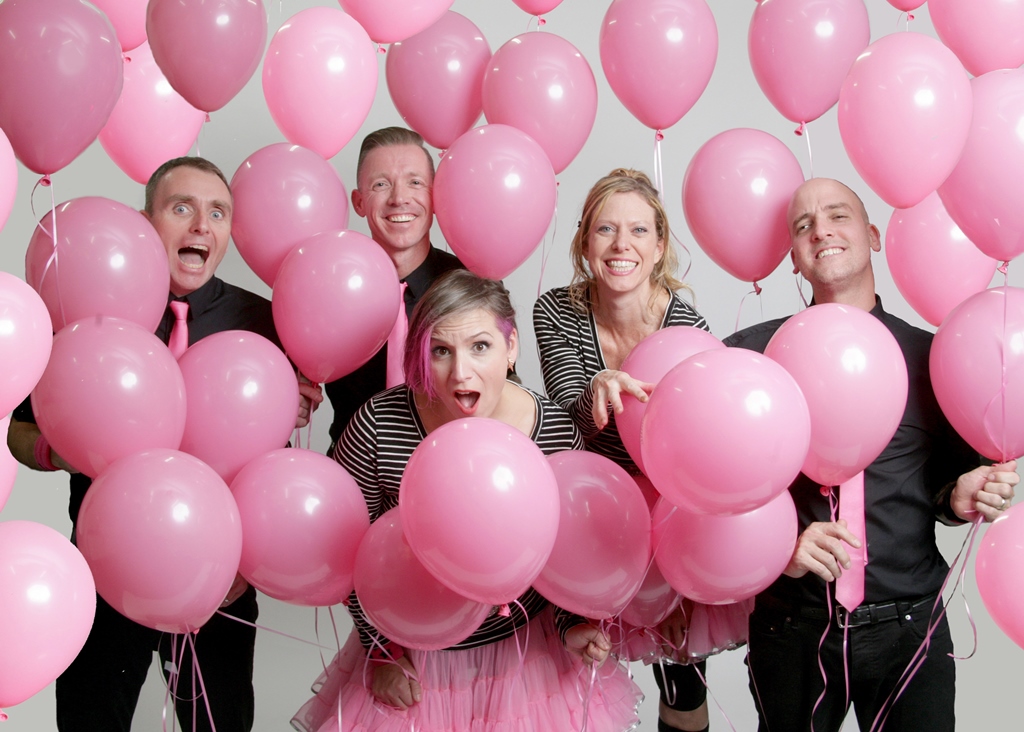 8 is Enough Questions for The Not Its 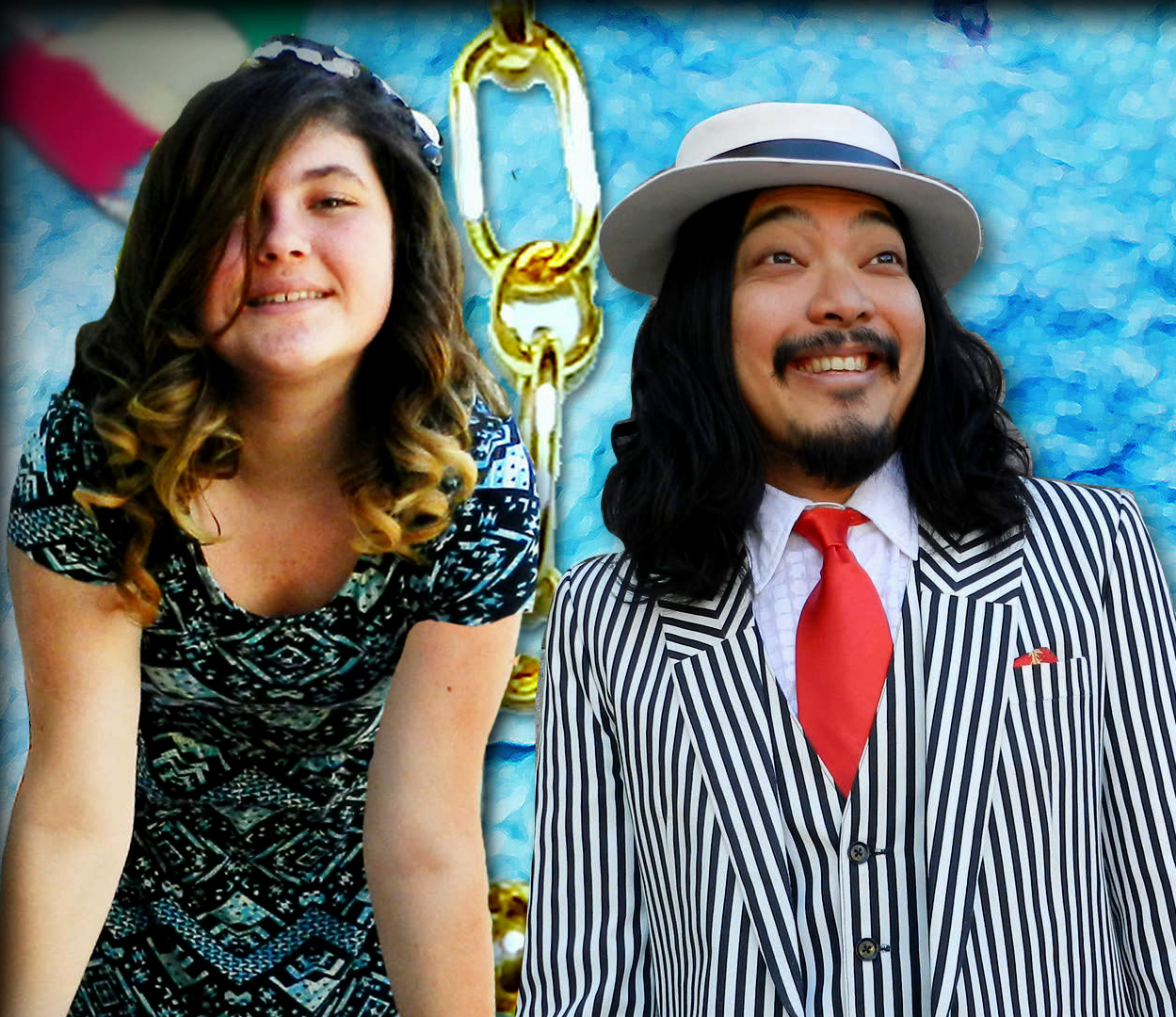