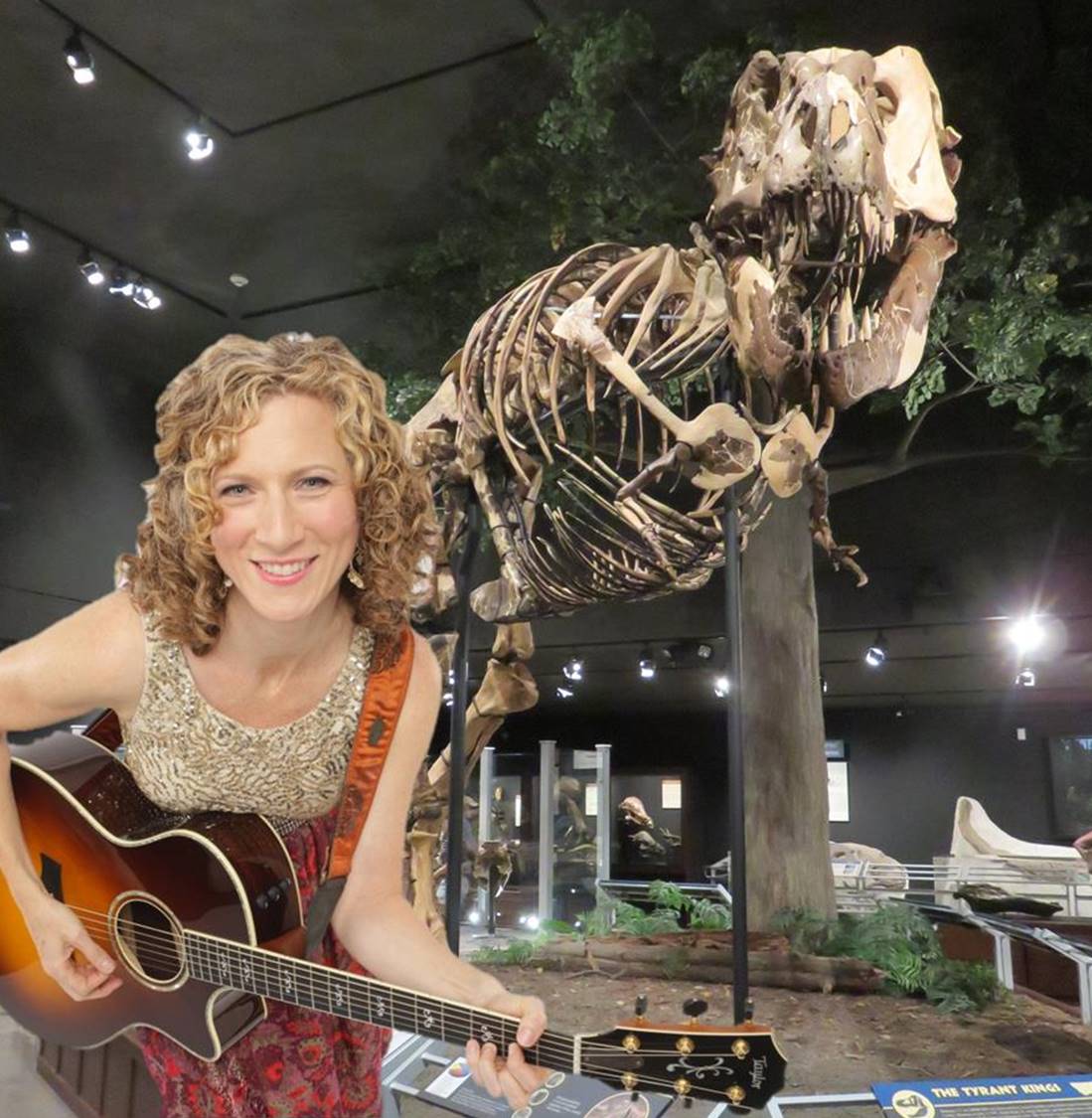 Music? TV? Broadway? Animated series? Author? Awards? 20 years with fans from around the world? People magazine? If you can answer yes to all of these, you might be Laurie Berkner! Laurie Berkner has done it all and in September she released her first album of brand-new original songs in nearly eight years. Laurie Berkner’s bouncy heartfelt melodies have brought joy to children throughout her career and her new album, Superhero, is no exception. With a range of musical styles, guest stars, and even a mix of old and new, Superhero adds a new dimension to Laurie Berkner’s diverse repetoire that the family (especially the younger ones), will really enjoy. Also, keep an eye out for March, when Laurie will release a new “We are the Dinosaurs” picture book! 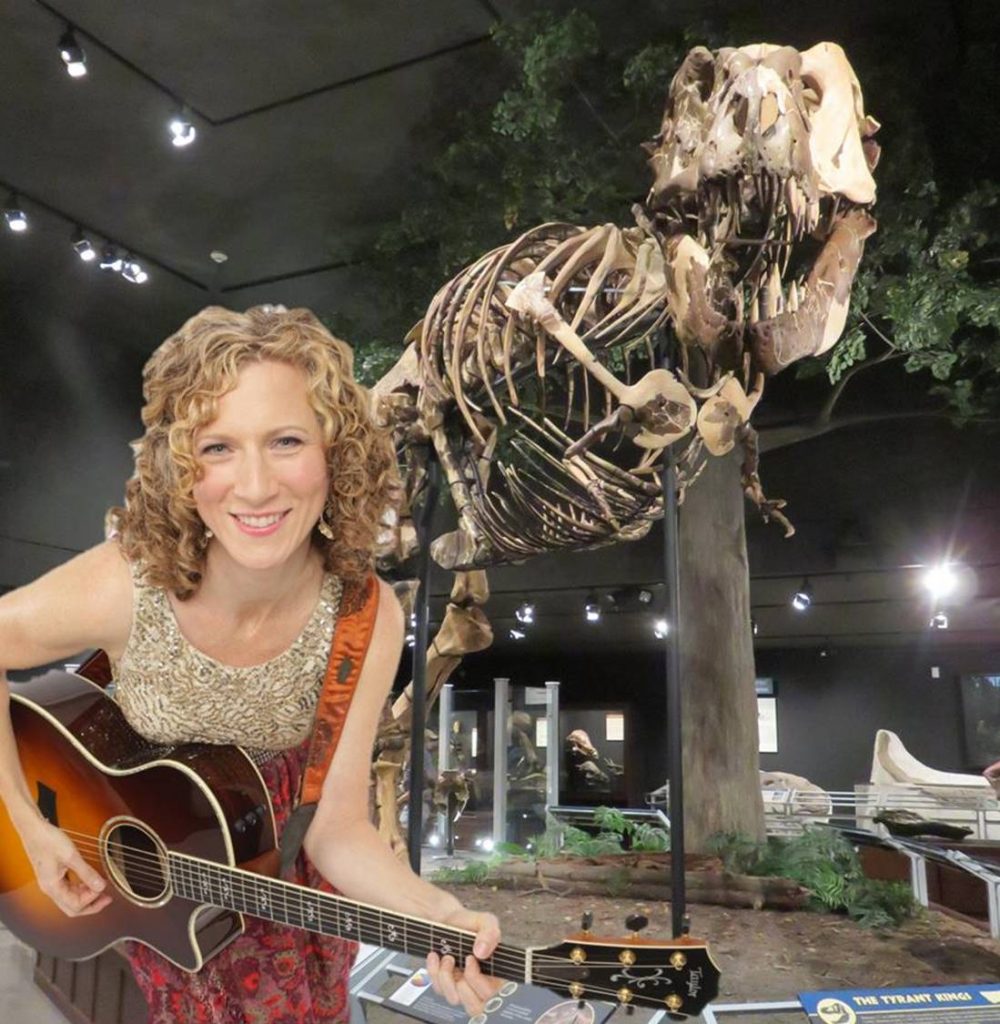 For this #8isEnoughQuestions interview, each question was written and asked by one of our Full Van Fun family members and answered directly by Laurie Berkner. Enjoy!

1. What led you to focus on writing children’s music?

I got a job as a pre-school music specialist when I was a year out of college. I quickly realized that the songs I was learning from books and CDs to share with the kids weren’t really working, so I started to write them myself – mostly by asking the kids what they wanted to sing about. Those songs that I wrote were the ones that parents were hearing about (and hearing sung) at home, so when they asked for a recording in order to sing along with their kids, I happily obliged and recorded my first album, “Whaddaya Think of That?”. Not too long after, parents and kids started asking me to sing my own songs at birthday parties where I was performing. In the meantime, I was spending very late nights having drunk guys yell “freebird!” at me while I played gigs with an all-female cover band. I quickly realized which scenario I preferred and started to devote all my time to writing, recording and performing music for kids.

2. How have the last 8 years shaped the sounds and songs on your new album “Superhero”?

Great question! I think watching my daughter Lucy grow from a pre-schooler into a middle-schooler – and listening to LOTS of “Hamilton” both had grand effects. I have also written many different kinds of songs over those years that I hadn’t really explored deeply before. I was hired to write songs on deadline for different organizations, I wrote lullabies and Christmas songs, and I wrote songs for musicals. Each of those experiences helped me get better at discovering what I am capable of, and what I like to write.

I also think that during the last eight years, with all the changes I’ve gone though personally and professionally, I’ve had a lot of time to be grateful for the people and opportunities I have already had in my life. It really helps to look at those things when I am writing, because it helps me clarify what it is I really care about and want to say.

3. If you were a superhero, what powers would you have?

Hmm…I’m trying not to answer in a cliché, but honestly, to me we are all Superheroes already! One thing I can do is create music that helps bring out feelings in other people – and share it. But I think your question is probably about more traditional superpowers…I would definitely want the power to STRETCH TIME.

4. What gave you the idea to remix “We are the Dinosaurs”?

It was the amazing suggestion of Katie Messer who works in my office. We were talking about going to early morning EDM dance parties as a great start to the day, and then she showed me videos of young kids totally jamming out to EDM tracks. It seemed like a great way to bridge the pure joy of a beat like that with the nostalgia of my classic songs. Stay tuned for more!

5. How long did it take for you to combine the book “Wanda’s Monster” with your music to make it a musical?

I worked on that project for about 18 months before the show first opened. Just to be clear – and not take all of the credit – I only wrote the music and lyrics. Barbara Zinn-Krieger, who founded The New York City Children’s Theater asked me to collaborate on the show with her. She wrote the script and I wrote the music, although we were both involved with all aspects of the production.

6. Do you ever wear your pajamas while writing a song?

Absolutely. (In all seriousness, I often wake up with melodies in my head, and I write no matter what I’m wearing.)

7. What was the most fun experience you ever had on TV?

The first time I was on The Today Show. It combined the excitement and energy of a live show (we played outside in Rockefeller Plaza where people were holding Laurie signs – that was so fun!!), with the reach of national television. I remember feeling very nervous and then thinking to myself, “Wait, I know how to do this. I’ve already been doing it for so many years – now I’m just doing it live in front of a lot more people!” Then I just relaxed and went along for the ride.

It’s truly one of my favorite pastimes.

Thank you Laurie Berkner for a super #8isEnoughQuestions interview! Don’t forget to check out Superhero and look for the “We are the Dinosaurs” picture book in March. If you have missed any of our other #8isEnoughQuestions interviews with authors like Daniel Pinkwater and artists like Lisa Loeb, Andrew & Polly, Caspar Babypants, Justin Roberts, Secret Agent 23 Skidoo, Emily Arrow, Mista Cookie Jar, The Not Its, Mike Phirman, Danny Weinkauf of They Might Be Giants, Turkey Andersen, Lucky Diaz and Alisha Gaddis, Bryan Vander Ark of The Verve Pipe, Play Date, Recess Monkey,  Greg Page (Original Yellow Wiggle), Rissi Palmer, Jim Cosgrove, and Tim Kubart, be sure to check them out! What if you like interviews with celebrity chefs like Fabio Viviani, recipes, or travel stories about amazing destinations? You can find all of this and more at fullvanfun.com as well. Finally, don’t forget sign up for our mailing list so you don’t miss any of our Full Van Fun! 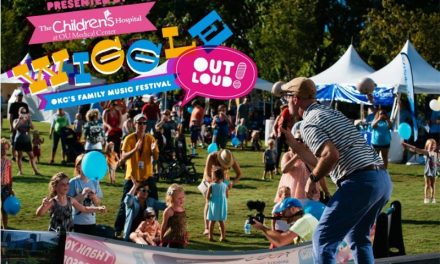 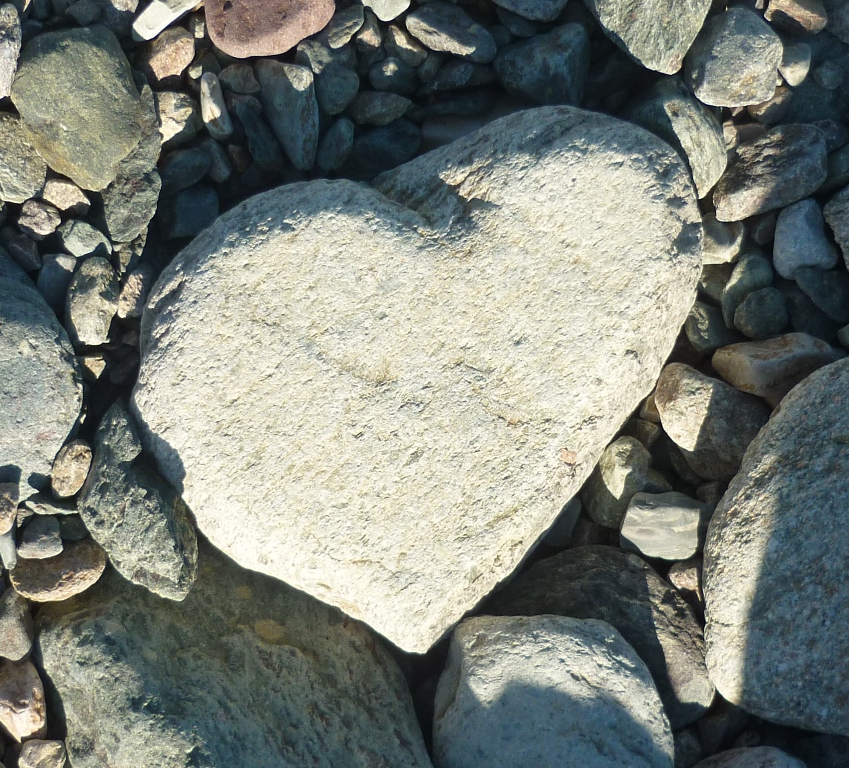 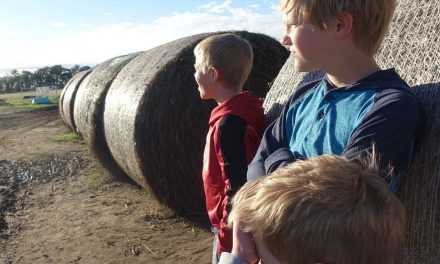 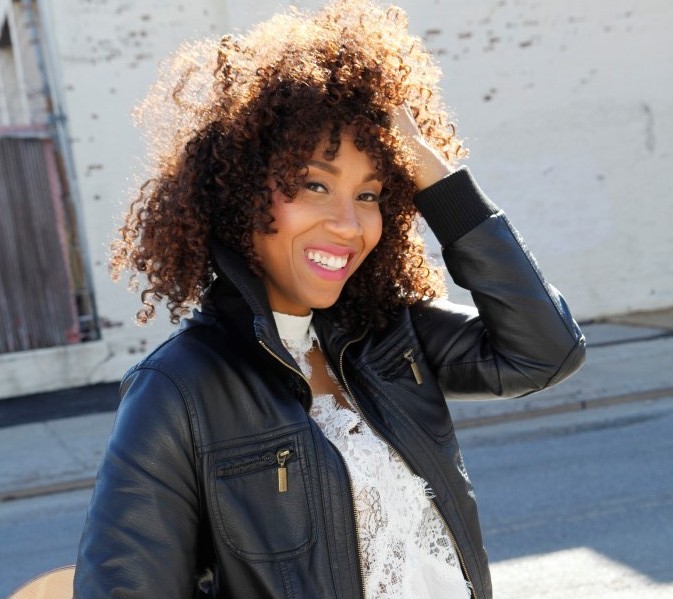 8 is Enough Questions for Rissi Palmer